Scientific activities of the Department

The Department monitors the needs of the region for specialists in the financial and administrative sector and the sector of a real economy. Also it actively develops links with such bases of industrial practice as the administrative units of large industrial enterprises and financial institutions of the city, district state administration and self-governing authorities, Fiscal Service of Ukraine in Kharkiv region.

Every year the Department holds the All-Ukrainian scientific and methodological conference "Ways of Ensuring the Quality of Training of Specialists in Economics and Business", which is attended by the representatives of higher educational institutions of Ukraine, Belarus, Georgia, Lithuania. For example, Mogilev State University (Mogilev, Belarus) Georgian Technical University (Tbilisi, Georgia), Vilnius Gediminas Technical University (Vilnius, Lithuania), Ukrainian National Forestry University (Lviv), State Higher Educational institution “The Ukrainian Academy of Banking of the NBU” (Sumy), Technological Institute of SNU named after V. Dahl (Severodonetsk) and so on. Since 2014 the Department also has held a scientific conference "Current Issues and Trends in Accounting, Analytical and Financial Support of Enterprises".

Traditionally, conferences are attended not only by instructors and students of higher education institutions of Ukraine and the "near abroad", but also by entrepreneurs, CEOs, economists and accountants. This makes communication more rich and meaningful for students during the mastering of their future profession. The total number of participants of the conference is about 100 - 200 people annually. 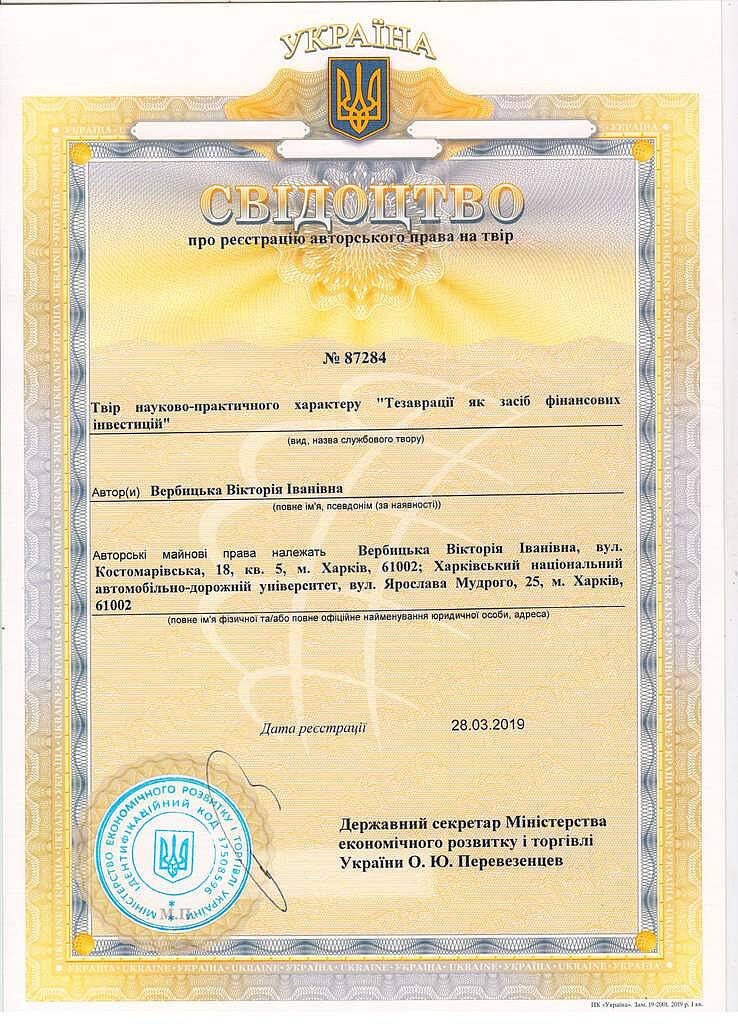 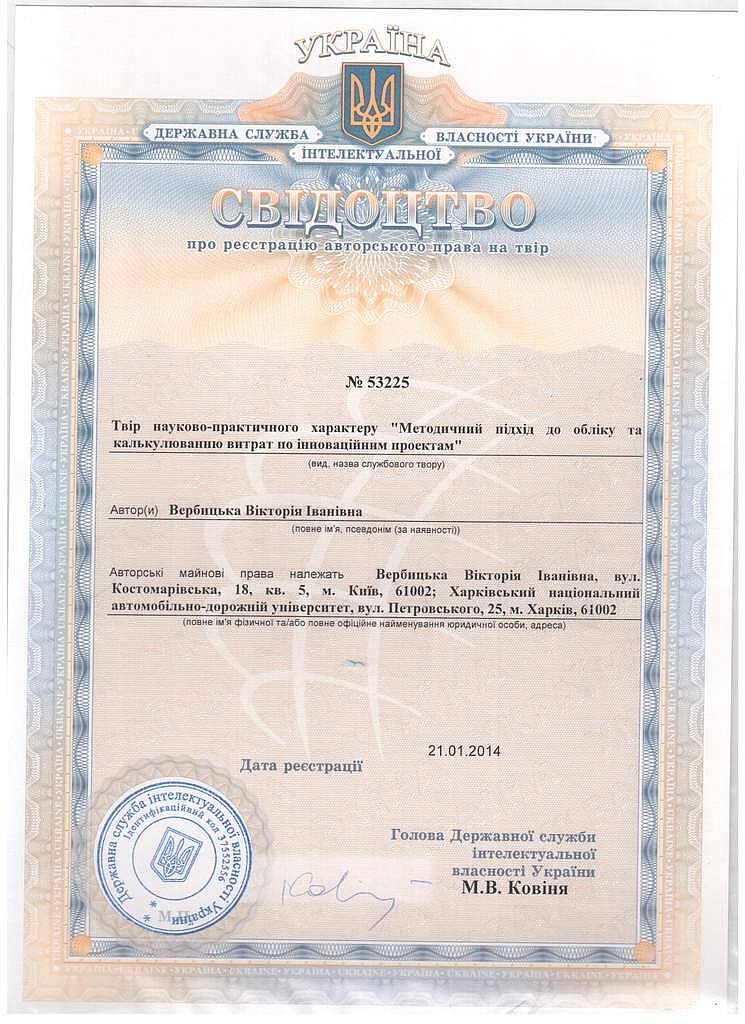 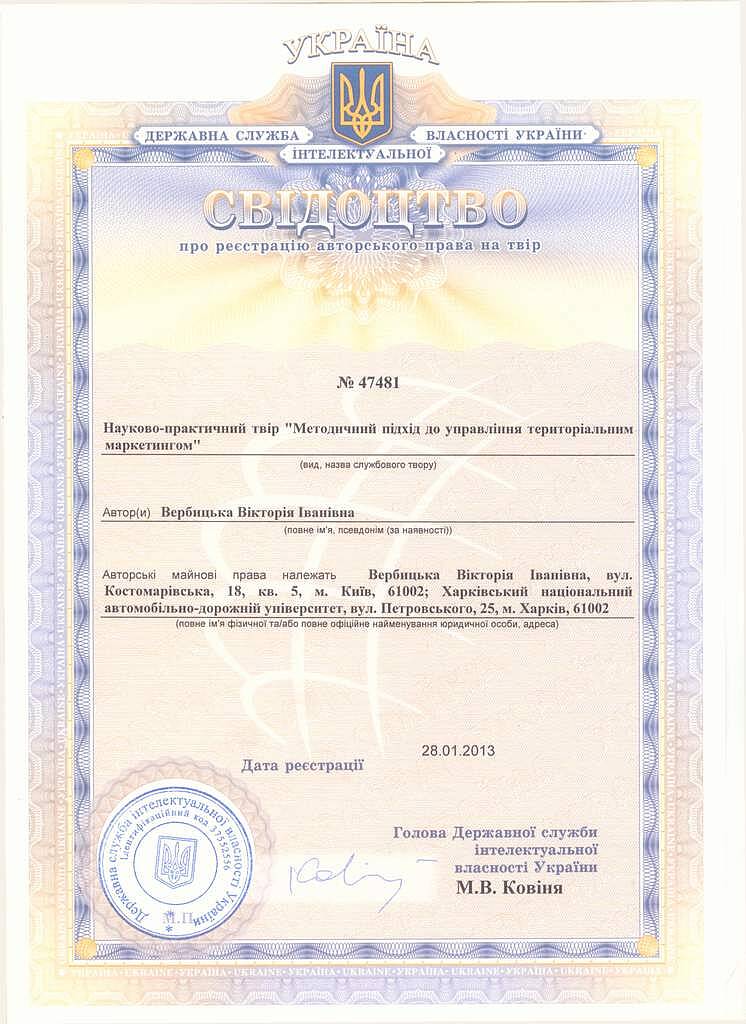 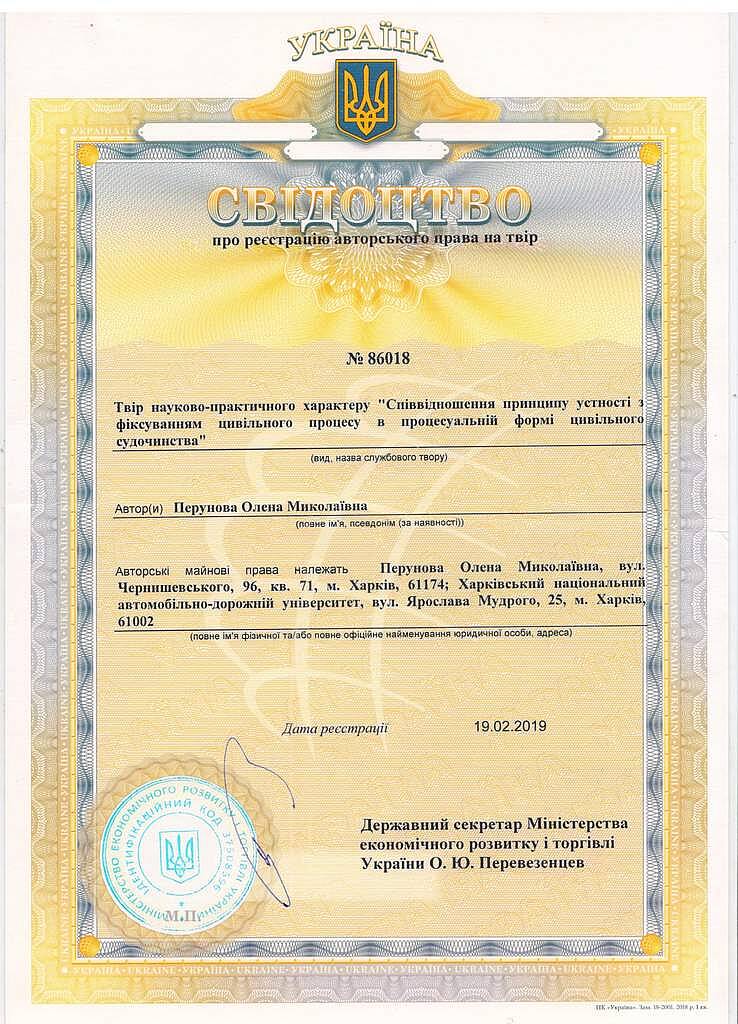 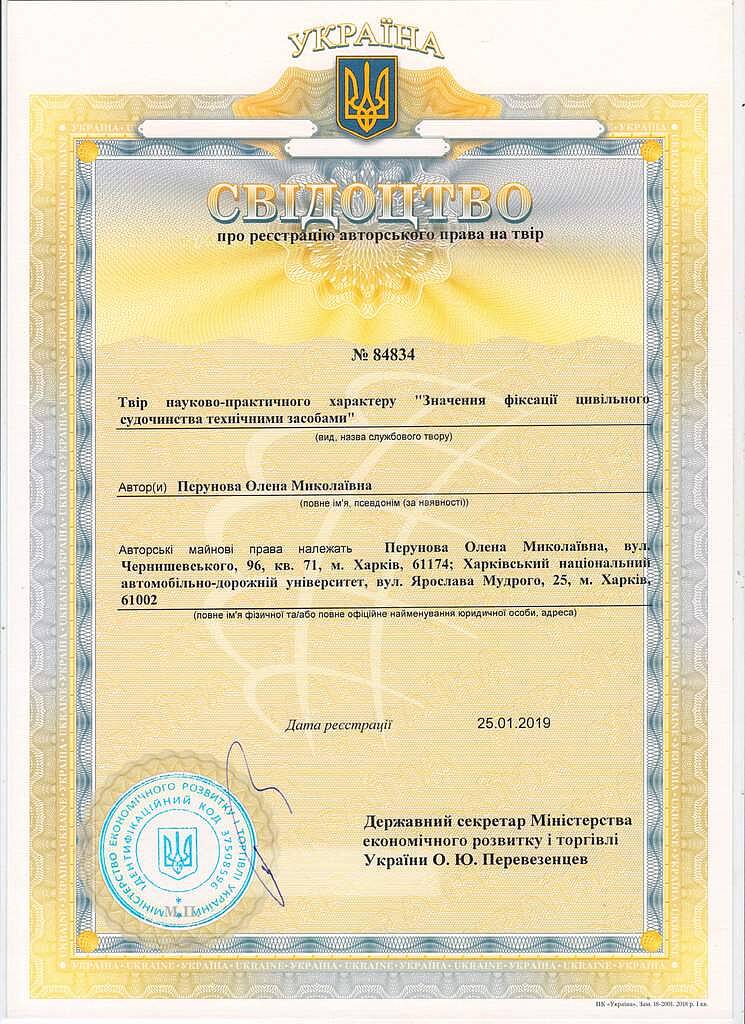 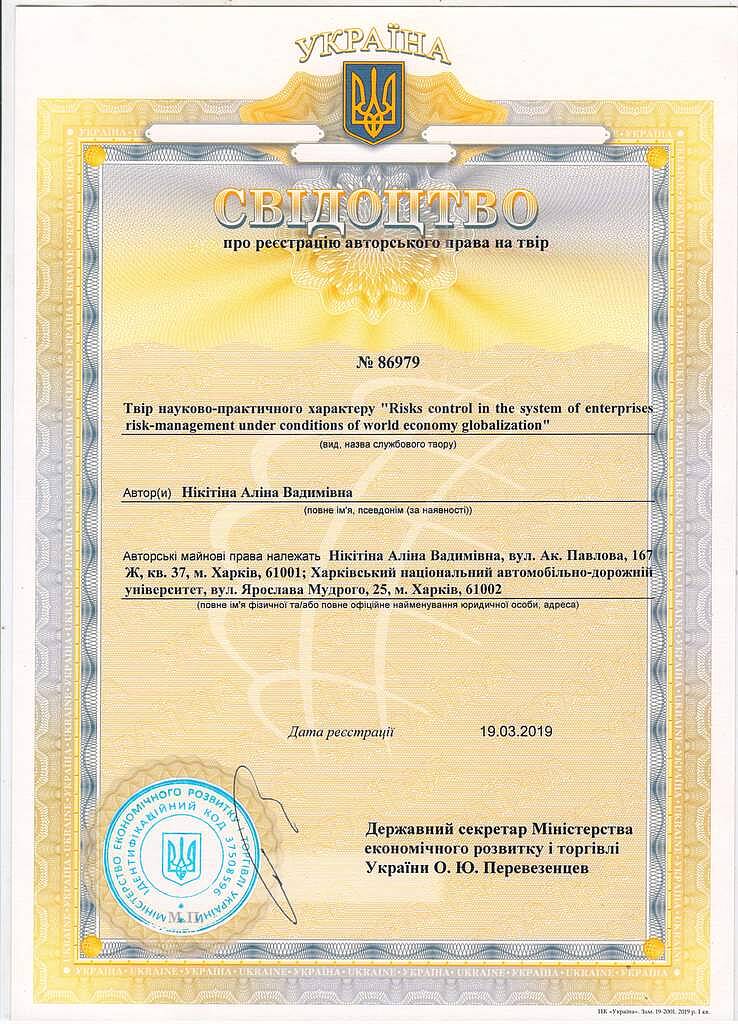 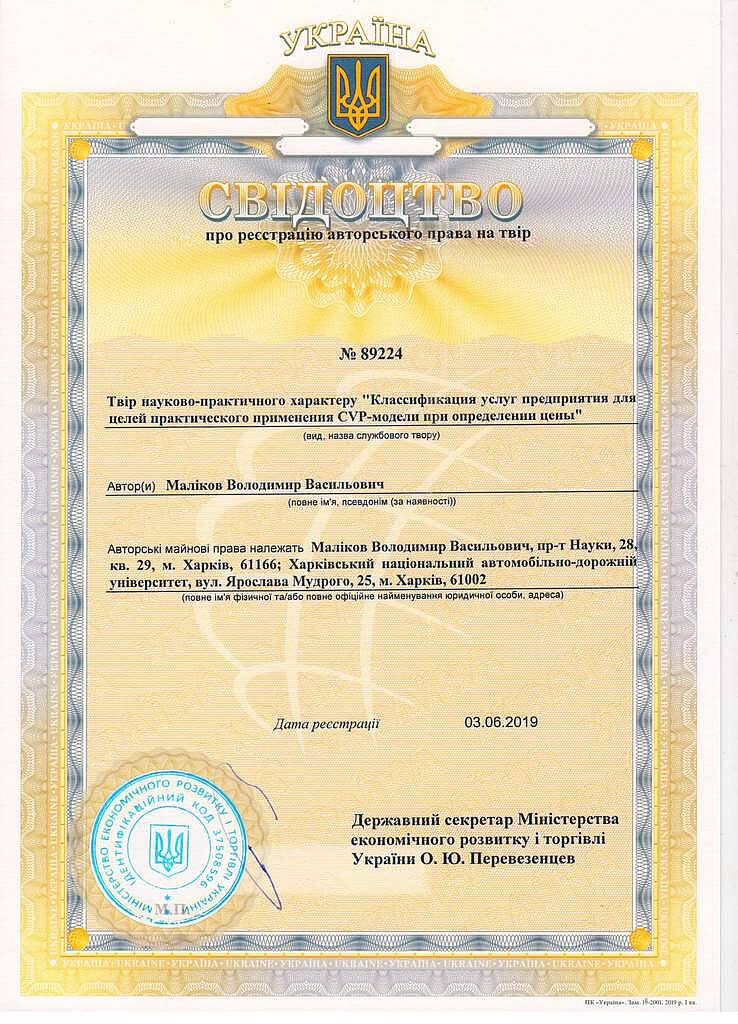 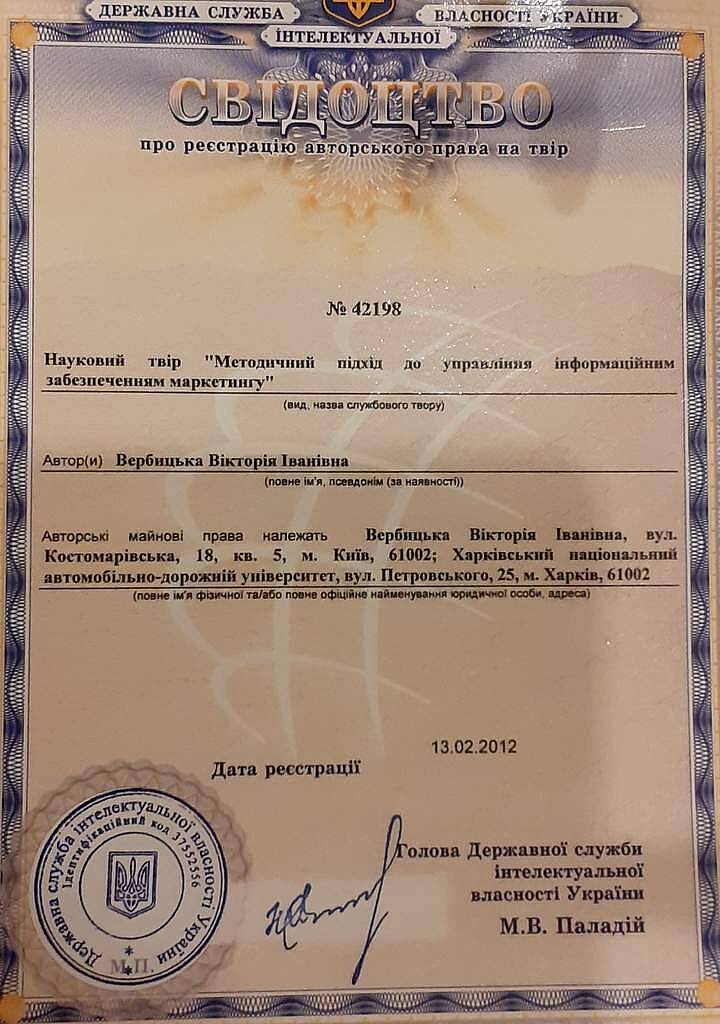 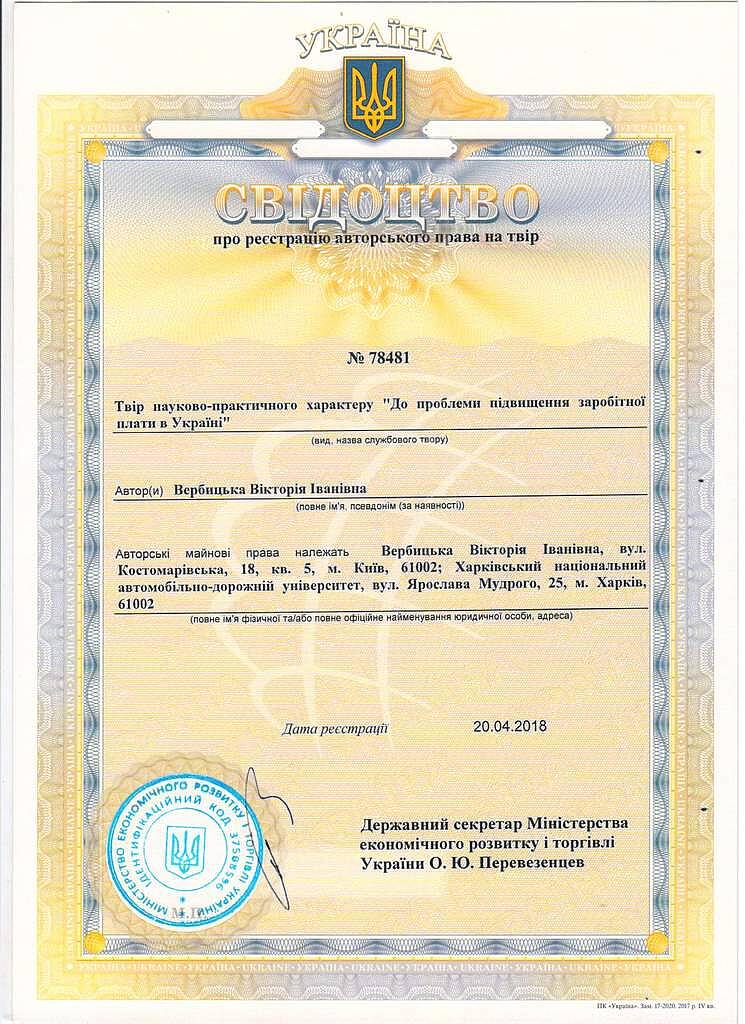 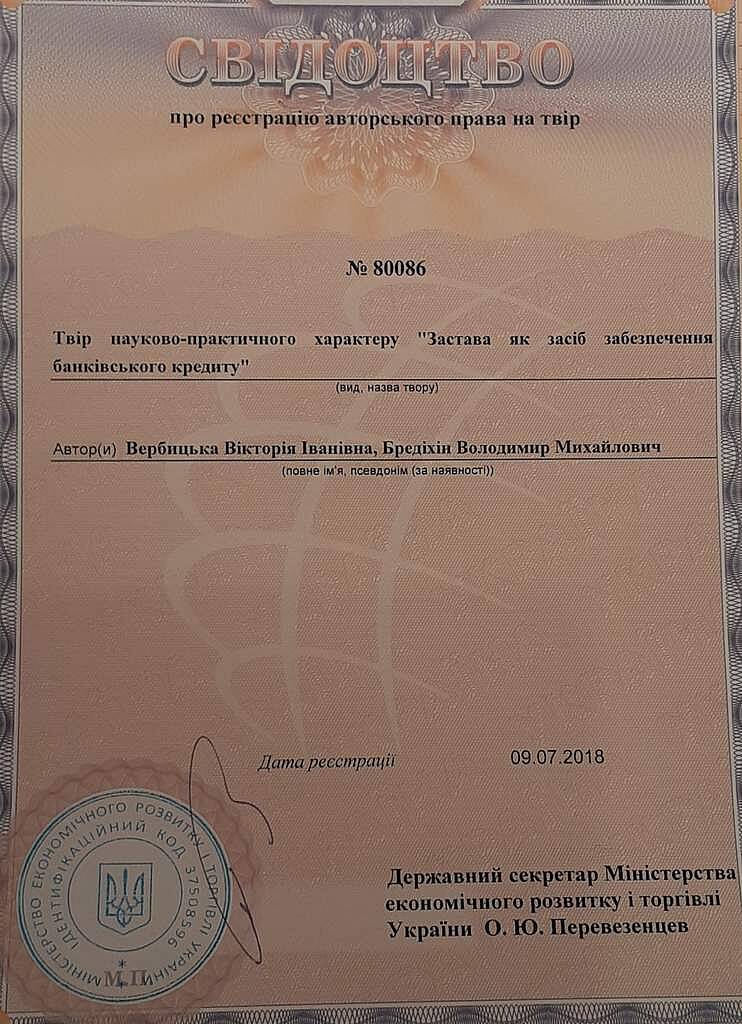 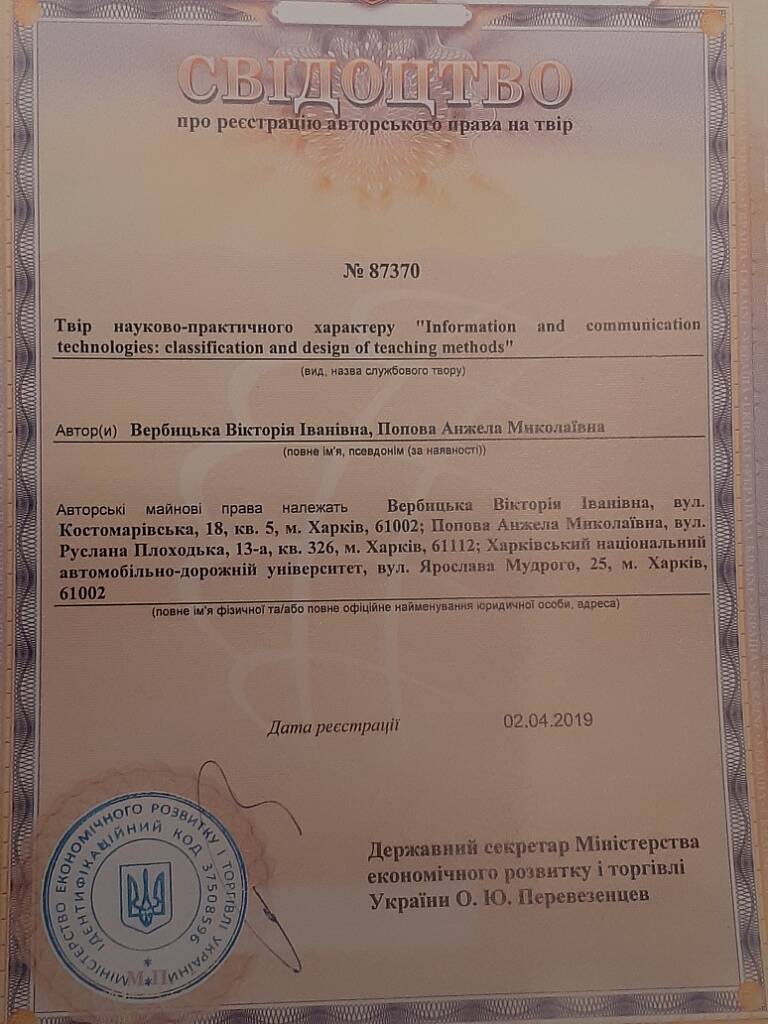 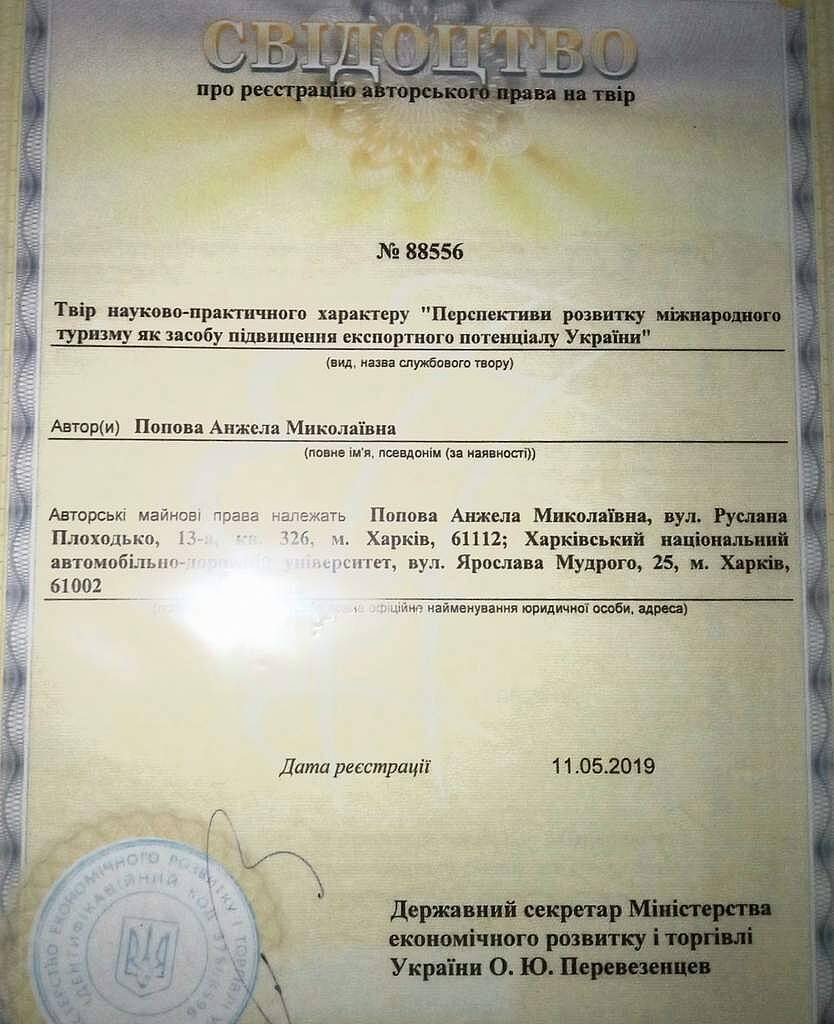 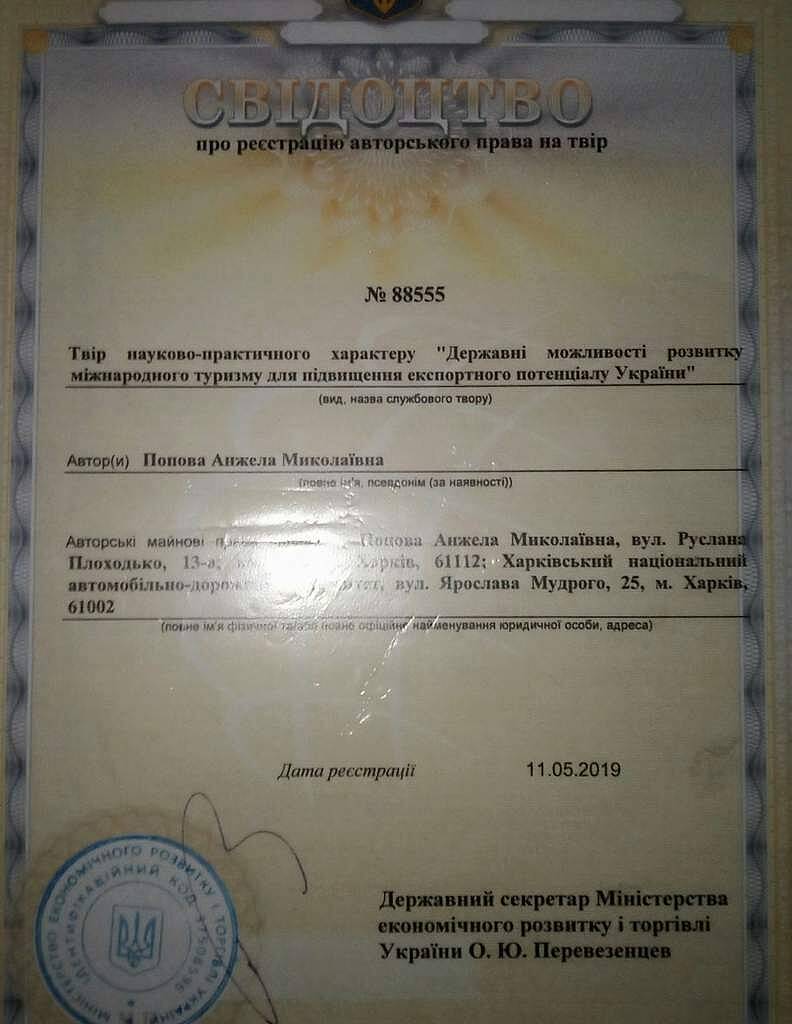